In the last post, we discussed the birth of Islam, crusades and silk route. Here in this post, I will discuss modern world history. We will take an overview of world history and understand how once an incident leads to another.

What is Modern World History?

How World Trade Lead to the Industrial Revolution?

Renaissance and the industrial revolution started giving birth to a new order which had clashes with the old order. This class became the cause of some important revolutions like,

The emergence of newly industrialised nations, for example, Germany, Italy, Japan etc. in the second half of the 19th century. The emergence of new leaders started the clash of interest between the new and old bosses like Britain and France. The conflict finally resulted in the World Wars.

But resources are limited and aspirations are unlimited. So started the Cold War.

USSR disintegrated in 1991and this lead to the victory of capitalism or Supremacy of US in the world.

Traditionally, modern world history begins from the Renaissance through UPSC syllabus is from the Industrial Revolution to the disintegration of USSR and supremacy of US.

Topics We Will Discuss 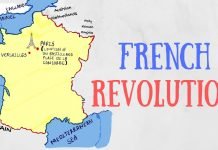 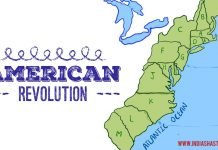 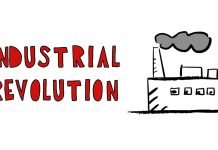