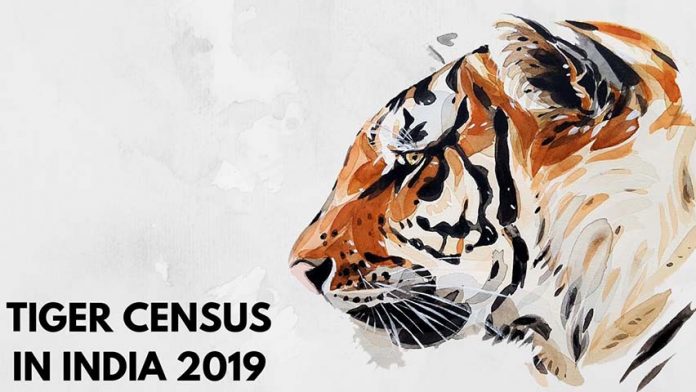 Tiger is the national animal of India. Tiger is found in various parts of the country. In this post, I will explain some facts and figures related to Tiger.

You can see that the number of tigers in India is steadily increasing this is good news. Now let us talk about some basics.

What is Population? a population is a group of members of same species living in a specific area.

Where Can You Find Tigers in India?

They are found in various parts of India, but to be specific –

update: the Central Indian landscape is recording the highest increment in numbers.

Why Tigers Are Important?

How Do They Count the Number of Tigers

Some Facts That You Should Know for Prelims

Why There is an increase in number?

Why Some States Are Showing Decline

Will update news if found anything useful. 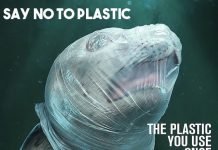 Life Cycle of Different Materials That You Should Know | Environment Pollution

Life Cycle of Different Materials That You Should Know | Environment...