The strategic importance of Andaman and Nicobar has grown. India needs to recognize the value of India’s southeast border.

Hey readers. In this post, I will tell you the strategic importance of the Andaman and Nicobar islands. This is topic surfaced in the Indian Express editorials in last year’s November. As it is important in India and Neighborhood relations under GS2, we will discuss it in detail.

These islands have gained importance recently because of their unique strategic location. So in this article, you will get insights on the uniqueness of the Andaman and Nicobar Islands of India.

You can see the elongated chain of islands located in the Bay of Bengal extending from north to south.

These islands are of great strategic importance for India. Let us see what makes them so special.

Total of 572 islands come together and make up the Andaman and Nicobar group, but only 37 are inhabited. The absence of a human presence in the remaining islands has made them vulnerable to

Does India Recognise Strategic Importance of Andaman and Nicobar Islands?

India has never neglected the region but India is slow to act. How? Let us look at some scenarios to get a clear picture.

India is accused of being slow in this region. To neutralise Chinese presence in the region India should act fast. Also, Andaman and Nicobar islands are an important component of India’s Act East Policy.

India can gain extra mileage using the Andaman and Nicobar region but it has to accelerate the civilian and military infrastructure development. 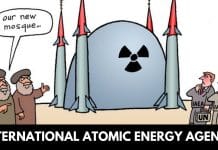 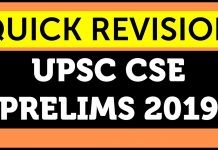 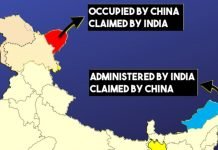