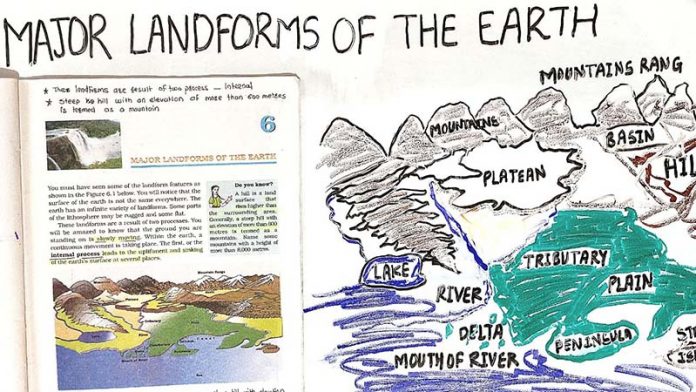 In this post, you will learn about the major landforms of the Earth i.e mountains, plains and plateaus.  As of now, we have completed four lessons –

It is a land surface that rises higher than the surrounding area.

There are three types of mountains

Significance of the mountains

Landforms and the People

A. Consider the following statements

B. Himalayan mountain ranges is an example of –

C. Which among the following is the longest mountain range in the world?

D. Why plains are the most populous areas in the world? Find out the correct statement.

E. Which among the following is the oldest landform in India? 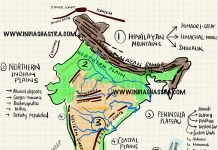 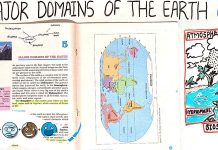