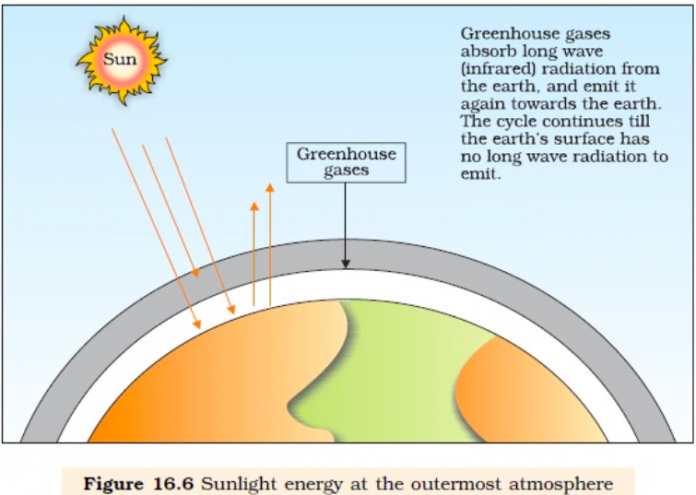 Hey, readers in this post you will learn about Climate Change and Global Warming. We will start with basic terminologies and then deal with concepts. This topic is part of the Environment which is part of UPSC GS III paper.

Climate change is a change in the usual weather of a place. This could be change in rain or change in temperature of that place.

CLIMATE IN RECENT PAST

Climate change is not a recent phenomenon. Variability in climate occurs all the time. Let us have a look at the recent climate change phenomena –

GLOBAL CO2 OVER THE YEARS

ASTRONOMICAL CAUSES (not much significant)

Along with these four basic causes, there are few more phenomena which cause climate change ex. Meteorite impacts, deforestation, industries, chemical fertilisers, vehicle pollution and so on.

Global warming is increasing in the average temperature of the earth especially in the troposphere. Global warming is a tropospheric phenomenon. Global Warming is visible through changing rain patterns, rising sea levels, melting glaciers and so on.

Greenhouse effect causes heating. You can understand the Green House Effect from 2 examples given below-

In the case of the earth, the atmosphere absorbs heat and does not allow it to escape. Firstly, Sun’s longwave radiation reach the earth. The earth absorbs some amount and reflects the rest. The rest is absorbed by the Green House Gases such as CO2, water vapour, methane, nitrous oxide and so on.

In short, the GHG performs the same function that glass does in the greenhouse.

The effectiveness of any given GHG molecule will depend on-

Based on the above facts, for each gas, a Global Warming Potential (GWP) is calculated

GWP gives an idea about

GASES AND THEIR GLOBAL WARMING POTENTIAL 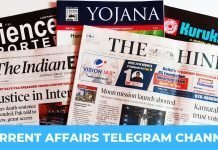 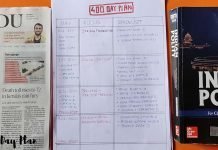 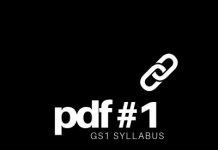