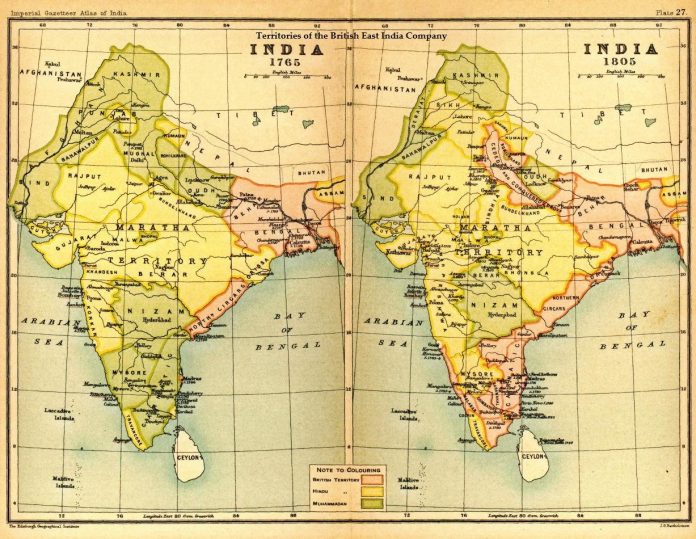 Some Events that You Should Know

The companies started building walls around Fort William. This did not go well with Siraj. He notified to stop fortification. French stopped but English did not.

East India Company under Robert Clive defeated the Nawab of Bengal and his French allies. This battle is important as it consolidated British EIC’s position in Bengal.

Timeline of the Battle of Plassey

Clive defeated Siraj (the war was only a skirmish) as the military commander of Siraj i.e Mir Jafar effected a coup-de-eat with the support of Jagat Seth brothers. Plassey Plunder of £275,000 distributed among navy and army members of EIC. Bullion import stopped and export continued to China and other parts.

Causes of Battle of Plassey

Consequences of the Battle of Plassey

Time Line of the Battle of Buxar

Causes of the Battle of Buxar

Effects of the Battle of Buxar

After the Treaty of Allahabad 1765, Shah Alam 2 was treated with respect after the defeat and the nominal rule of Mughal continued. In return, the British were granted

[In Short] Notes on Battle of Plassey and Battle of Buxar

Social Media and Other Links 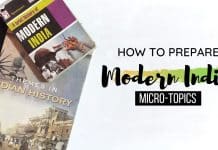 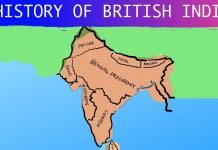 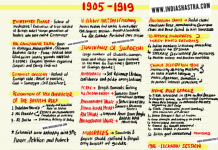 History of Modern India: Extremist Phase From 1905-1919 Handwritten Notes in One Single Page

History of Modern India: Extremist Phase From 1905-1919 Handwritten Notes in...